Lisbon students get ready to saddle up!

U-Bike are partnering up with 15 universities across Portugal, 3 of which in Lisbon, to provide them with 3,000 bikes which can be rented by students on a long-term basis. This means that students will be able to have their own bike throughout term time to facilitate transportation. The bike rental includes a minimum number of kilometres which the student is obliged to reach during the rental period. They will also pay a value which is “high enough to ensure students commit to their minimum mileage, but low enough to be accessible to all”.

Nova, ISCTE and Técnico are the 3 Lisbon universities which will be offering bikes to their students and the Lisbon local council has committed to create more cycle paths connecting the university zone in the city.

Of the 300 bikes coming to Lisbon, 120 will be electric, so as to help you on those steeper hills. If you prefer to stick to more horizontal routes, the “Lisboa Horizontal” app calculates cycling routes with less than a 4% gradient to give you a smoother ride. According to the same app, it would take you 24, 33 and 25 minutes to get to Nova, ISCTE and Técnico universities respectively using these smoother routes from StudentVille student residences. 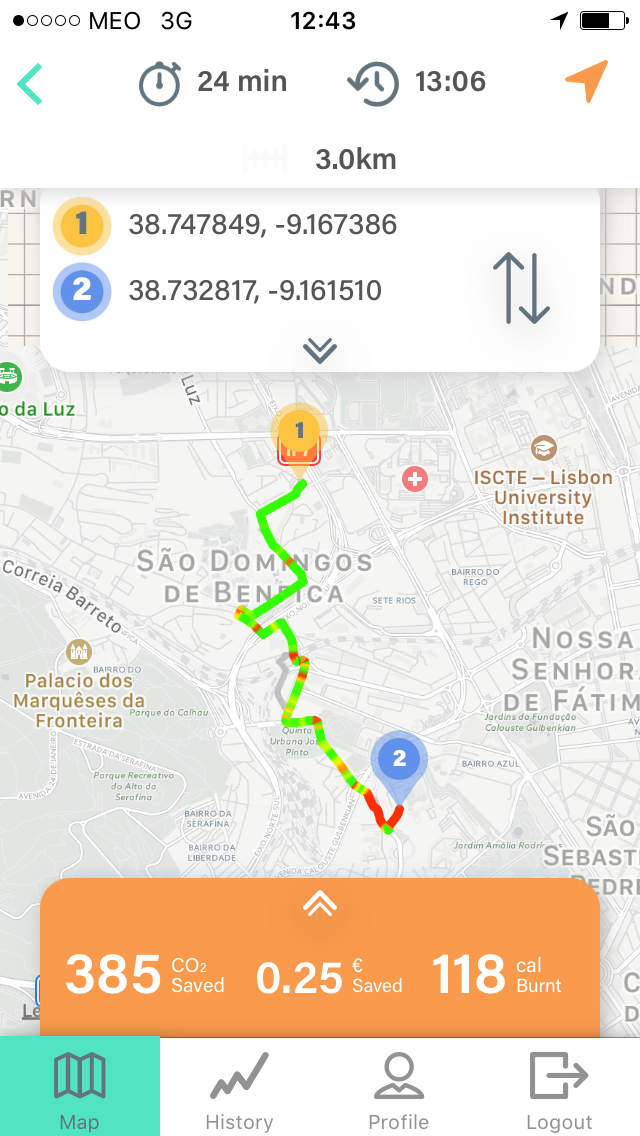 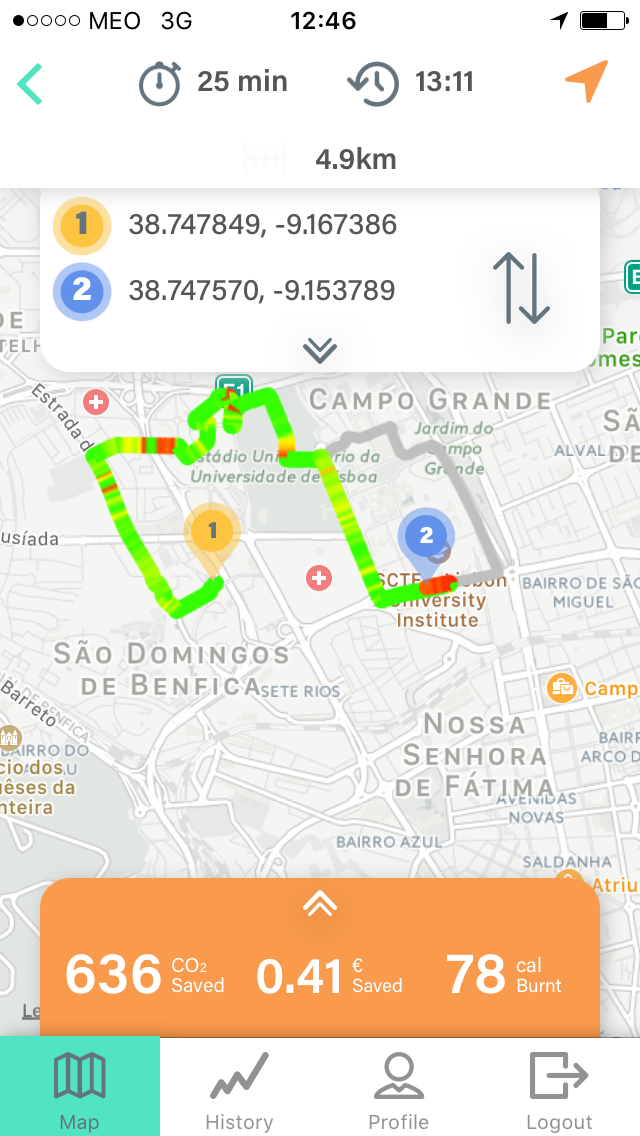 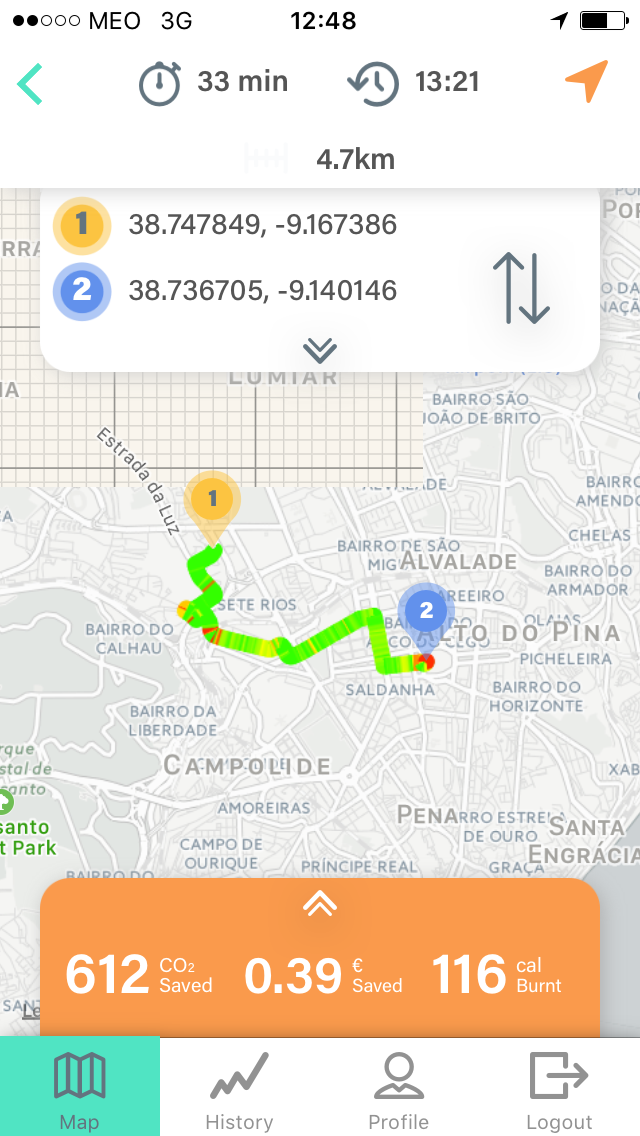